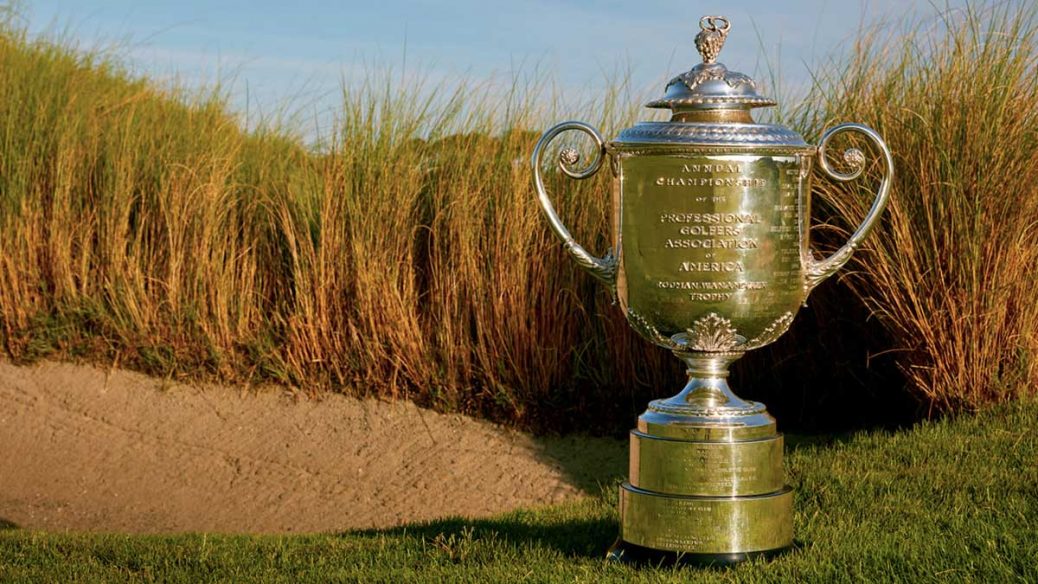 2021 USPGA – Our Top Tips for the Tournament

After little success with our Masters’ tips we hope that events at Kiawah Island will let us recoup our losses. This is the second time the venue has hosted the Championship after Rory McIlroy was victorious in 2012. Jordan Speith is once again trying to complete the career grand slam against a stellar field which features ninety nine of the top one hundred ranked players in the world. We will be backing the following players.

Jordan Speith 18-1 He illustrated with victory at the Texas Open in April that he is well and truly back as a big timeplayer after a couple of years in the doldrums. With conditions forecast to be difficult his stellar short game could propel him to victory.

Tyrell Hatton 50-1 A two time winner of the Dunhill Links on the European Tour, Hatton should be comfortable at the seaside venue. He has been quiet since winning in Abu Dhabi at the start of the year, but we think he is a great each way bet.

Sam Burns 80-1 One of the hottest players on the PGA Tour this year and a recent winner at the Valspar Championship. Burns backed his win up by going close last week at the Byron Nelson. The USPGA has thrown up some unlikely winners in the past such as Shaun Micheel and Rich Beem. Burns could well follow along the same path to victory.

Shane Lowry 100-1 The Irishman would follow in the footsteps of his great friend Padraig Harrington if he were to hold the Open and USPGA titles at the same time. Harrington accomplished this feat back in 2008. Lowry’s game has been on an upward trend this year. He won the Irish Open in 2009 in horrendous conditions at Baltray. If the wind blows he’s a great price for an each way punt.