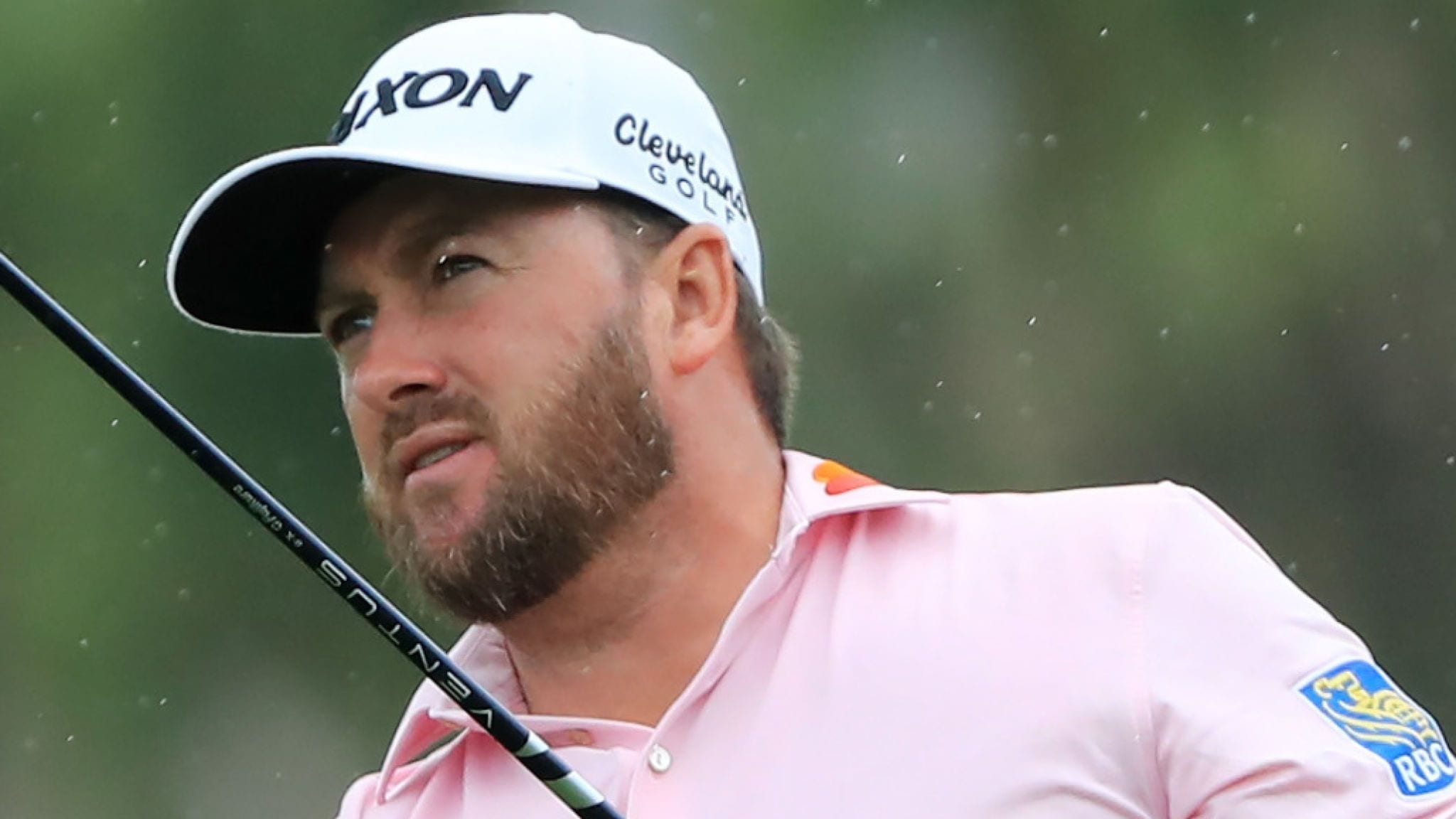 McDowell’s win will open many doors

Graeme McDowell’s recent victory in Saudi Arabia has not only propelled him up the world rankings, it has helped shape his schedule for the first half of the season. This is not solely based on his world ranking but also on his position on the European Tour’s Race to Dubai. McDowell earned 710 points by winning the Saudi Invitational, this has guaranteed him a place in next weeks’ Mexican WCG and more than likely a place at the Open Championship at Royal St Georges in July.

The top five players who are not exempt in the Race to Dubai on the 24th June will receive invites for the Open and based on previous year’s points McDowell should be safe. Because of his jump up the world rankings he will be in the Top 64 for the WCG Matchplay in Texas at the end of March and the Top 100 who are traditionally exempt for the USPGA Championship at Harding Park in San Francisco in May. The only event therefore that he isn’t currently exempt for is the US Masters. For that he has to remain in the World’s top fifty at the end of March or win a regular PGA Tour event before the Masters starts on April 9th. Many of us, myself included thought we had seen the best of McDowell but he may well have another major in him based on his resurgence in form over the last twelve months.