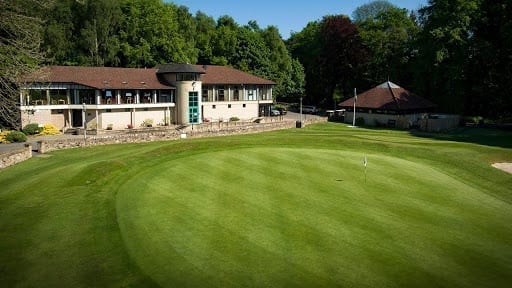 Unions must focus on Clubs not players

The horrendous impact of the coronavirus crisis on our sport could be the death knell for many golf clubs in the British Isles. With no revenue coming in and many people already questioning the value of club membership, now is the time for the amateur governing bodies to support their local clubs. Without direct support from the GUI for example many clubs in Ireland could struggle to reopen when this crisis is over.

Kevin Stevens the GUI’s Ulster Branch Executive officer said in an interview on the BBC that “We will look to government in the future to support our clubs in a similar way that the sport of golf provided so much income to the economy through things like the Open Championship.” With the greatest respect to Mr Stevens he needs to realize that both governments in London and Dublin are going to have greater priorities than the financial well being of golf clubs when this crisis is finally over. The clubs that will need the money most will not be, the courses on a golfers “bucket list” eg Royal County Down, Lahinch or Royal Birkdale as their huge green fee revenue can return quite quickly but rather the smaller less popular clubs that make their money from society outings, bar takings etc.

My suggestion to the amateur governing bodies is that they try, where possible, to write off this year and next year with regard to their support of elite amateur golf ie coaching, foreign trips, international team matches. Instead they should plough all of this money, hundreds of thousands of pounds back to the local clubs that are paying a levy to be part of the governing union. Yes we wouldn’t win the Home Internationals this year or provide another professional to play on the Alps Tour but NOW is the time for the GUI to take a lead and stand by its member clubs before it’s too late.