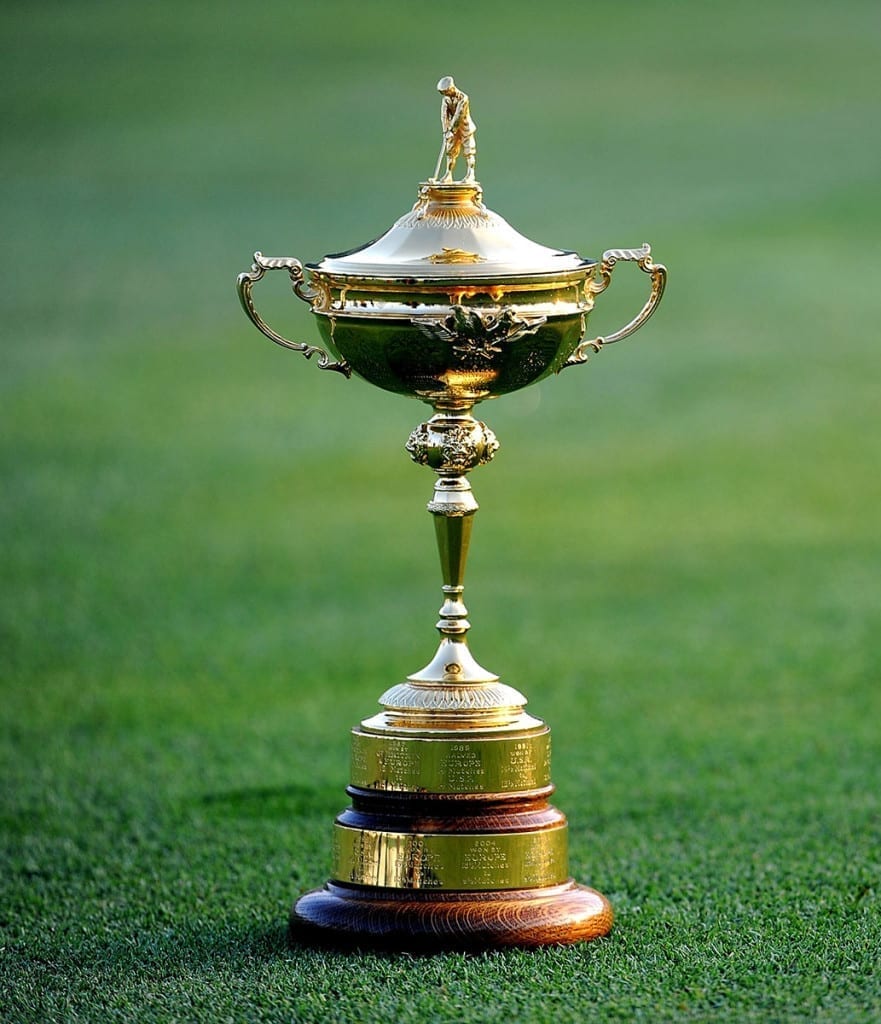 Who will be on the plane to Whistling Straits?

With the 2020 Ryder Cup, little over a year away, I thought I would take a look at the potential make up of Padraig Harrington’s European side. The bookmakers, consider four players certainties to make the team Jon Rahm, Rory McIlroy, Tommy Fleetwood and Justin Rose. After that it falls to a potential list of around twenty candidates to fill the remaining eight places. It is also worth noting that in a change from the last Ryder Cup, European Team Captain Harrington will only have three wildcard picks and not the four that Thomas Bjorn requested. Harrington will be attempting to Captain a victorious European side in America for the first time since Jose Maria Olazabal did so in 2012.

Francesco Molinari– Three time Ryder Cup player in 2010/12 and 2018. Has not been the same player since his back nine meltdown at this years’ US Masters. It would be a surprise if his consistency did not place him high up the points list, but he needs a fast start in 2020 to banish the demons of 2019.

Paul Casey– 2018 marked his first Ryder Cup appearance in a decade. Given the emotion he displayed as part of the winning team in Paris, it will be high on his agenda next year to be a member of the team. A very consistent performer, expect him to not be relying on a wildcard.

Henrik Stenson– After receiving a wildcard for the 2018 matches, I expect Stenson to miss out in 2020. He may be a natural partner for Justin Rose but he is not the same player that claimed the claret jug in 2016. Harrington will be mindful that Ryder Cups are won on the greens and this is an area that Stenson no longer excels in.

Ian Poulter– “The European Postman who always delivers”. I like many other golfers, thought that Poulter’s best days were behind him when he missed the 2016 Ryder Cup matches through injury. A victory in Houston in 2018, followed by an exemplary performance in Paris at the Ryder Cup illustrated that he can still compete on the biggest stage. If he does not make the team on merit, Harrington would be a brave man to leave him on the sidelines.

Sergio Garcia– Has only missed one Ryder Cup, 2010, in the last twenty years. Victory in Holland in September showed he still has plenty of game left as he enters his forties. I expect him to make the team on merit, owing to his consistent ball striking.

Shane Lowry– This time last year, Lowry was an outsider to make the team. Victories in Abu Dhabi and more significantly at the Open Championship have changed all of that. He is now rated at 4/7 to make the team. His short game will prove to be a major asset to the European side as they battle the hostile American crowds. Harrington will be desperate for him to make the side.

Bernd Wiesburger– Three victories in the space of five months have reinvigorated a career that was stalling because of a wrist injury. Can he keep his consistent performances going in 2020? I think he will need to, as Harrington will not choose an inexperienced rookie as a wildcard if he has alternatives like Ian Poulter to pick from.

Matt Fitzpatrick– The most consistent and underrated performer on this years’ European Tour. He may have looked like a “rabbit in the headlights” when he made his Ryder Cup debut in 2016 but he is a different player now. A base in Florida, membership of the PGA Tour and a growing friendship with McIlroy mean he will in all likelihood be a part of Harrington’s plans.

Victor Hovland– The former US Amateur Champion has taken to the Professional game like a duck to water. Gained his 2020 PGA Tour card with limited starts in 2019 and seems undaunted by the big occasion. Harrington will hope he can have the same impact Garcia did on his Ryder Cup debut in 1999. His experience of playing in the States will give him an advantage if he requires a wild card pick.

Robert Macintyre– The last Scot to play in the Ryder Cup was Stephen Gallagher in 2014 at Gleneagles. MacIntyre crucially processes a short game reminiscent of Harrington and this will serve him well as he bids to make the team. He does however need to back up his high finishes with a victory or two if the is not to rely on a wildcard.

Graeme McDowell– A 4-1 shot to make the team. This to me seems like a decent bet, owing to the resurgence in his career in 2019. Victory on the PGA Tour in March, has given him the necessary platform to plan out the next couple of years of his career. With a massive improvement in his driving stats, I expect the hero of the 2010 matches to enjoy his Ryder Cup swansong in 2020.