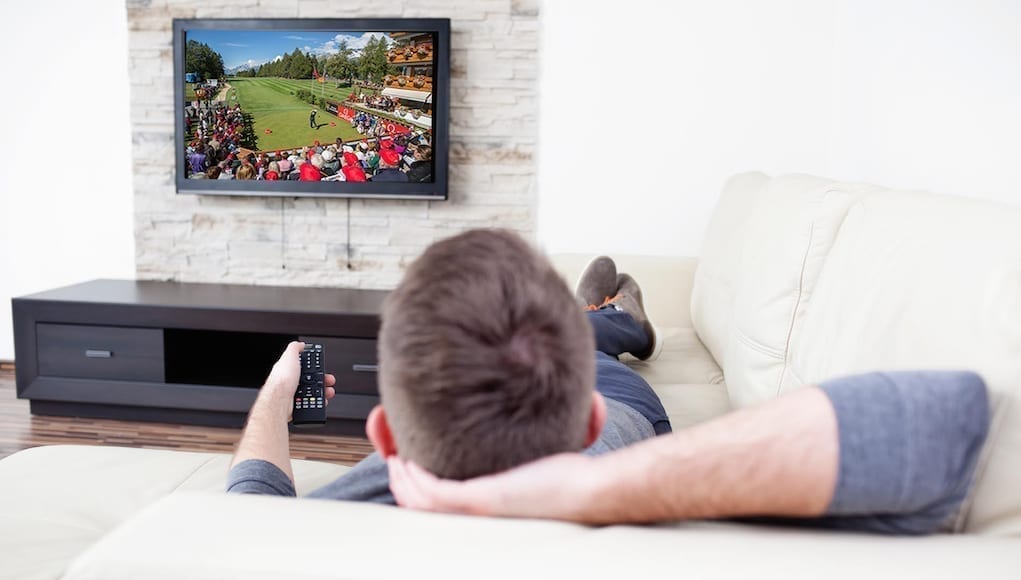 Why does the BBC “Hate” Golf?

This week it was announced that Sky Sports will have exclusive live coverage of the 2020 US Masters. This will mean that the BBC will have no coverage of live golf for the first time since 1955. Is this an accident or is there a genuine bias against the sport within the corridors of power at the BBC? Unquestionably the evidence would suggest that the BBC has absolutely no interest in the Sport when you compare the lack of airtime it gives in its sports bulletins and its coverage of regular Tour events across all the main tours.

BBC Breakfast news on Saturday 23rd of November was a classic case in point. The sports bulletin at 9.33am covered NO GOLF but did cover- Premier League Football, English Cricket, Women’s Football, Formula E racing and as usual Tennis. This is in spite of the UK providing sixteen!! of the 50 competitors at the season ending DP World Championship on the European Tour and four of the competitors at the CME Group Tour Championship, the last event of the LPGA season.

The corporation seems obsessed with Tennis to the detriment of golf. As I write this piece, the UK has three male tennis players in the top 100 of the world rankings, with the highest Dan Evans at 42nd. In golf we have fourteen players ranked in the top 100 of the world rankings, with three in the top ten and Rory McIlroy ranked as the second best player in the world. Yet BBC Golf correspondent Iain Carter( who is passionate about the sport) is rarely heard from outside the majors  and contributes very little to sports bulletins on BBC Radio.  In comparison, Tennis correspondent Russell Fuller will be heard from all the major Tennis events from Indian Wells to Cincinnati despite little British interest.

You might ask why does this all matter, but at a time when our sport is struggling its needs all the coverage it can get especially on free to air TV. Tennis is getting a completely disproportionate level of coverage as it lags significantly behind golf in participation numbers and in the ability of its UK players to compete on the world stage. It would be great if the BBC would explain why it has fallen out of love with golf but you probably won’t get a straight answer as BBC executives probably enjoy guzzling Pimms at Wimbledon too much to care.